Since 1986 AgroVision has developed smart software for the agricultural sector. We are quick to respond to new developments, changed legislation in the agricultural sector and the requests and suggestions of our customers. Thousands of farmers and companies in the agribusiness sector use our products every day. At any time of the day they have an excellent insight into their operational management. We call this Smart farming.

From our offices in the Netherlands, Belgium and Denmark, we bring our products to the market with the help of over 175 colleagues. Through our local employees and distributors we supply and support our software all over the world. Select your country below and find out more about our products in your country. 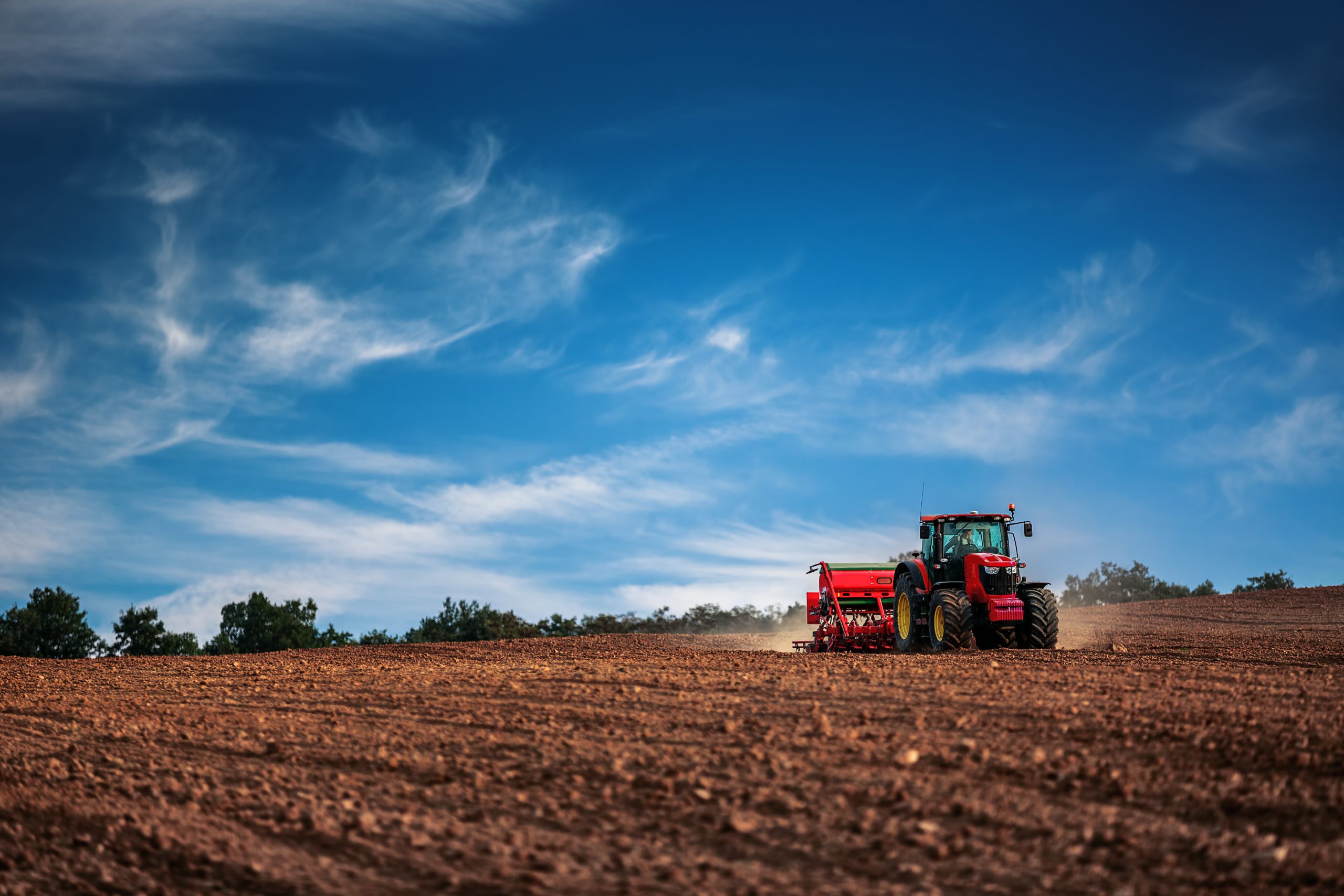 AgroSoft launched in the UK in 1999 and has grown steadily over the years to its current position as market leader. Our flagship software WinPig was superseded by PigVision in the last few years. Modern technology means we base the software on our secure online server meaning users can access their PigVision software from anywhere with an internet connection. In 2015, AgroSoft became part of AgroVision. In 2019, we launched our breeding herd app (iOS and Android) and this was followed in 2020 by the launch of our feeding herd app. New developments are possible due to our expanding team of programmers based in our offices across Europe.

AgroSoft has been part of the AgroVision group from the Netherlands for several years now. To strengthen our position as global market leader in software for the agricultural sector, we have decided to continue under the name AgroVision in all countries as of January 1, 2021.

Want to work with us?

AgroVision is one of the biggest agricultural software developers in Europe. We are constantly looking for new colleagues and talent, offering worldwide opportunities to employees.